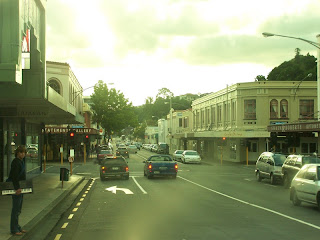 Ladybird started their North American tour last night: those of you with a chance to catch them should do so.

Everyone else can console themselves with last year’s Love Will Conquer All album, which occupies the rarefied air of Galaxie 500’s hymnal gloom, has the same outsider spirit of the Modern Lovers’ proto punk and is like Mazzy Star’s gauche, injured pop only without the production polish.

There’s much wonder to love in this ambitious debut: the emotional meltdown of TVPs’ The Painted Word looms large, as does the VU’s noir; the enterprising engagement of slide guitar, Wurlitzer, cello and melodica augments the lo-fi leanings; Kaye Woodward and Paul Kean of Minisnap play on most of the album and even contribute a song, Nova; and does Ladybird main man Victor Crespi really start the magnificent Should I? with the line “I could say that you’re a monkey but I don’t”? I hope so.

As if all that wasn’t enough, there’s even a song called The Vaselines, which is (what else?!) a pagan tribute to the sexy monkeyness of Eugene Kelly and Frances McKee.
Posted by Fire Escape at 1:20 pm

I'll second that recommendation. They were good at Glasgow's Flying Duck a wee while ago. Also, they namecheck The Pastels in a song so they must have good ears :)

I saw Ladybird in Brisbane earlier this year and they were terrific - bare feet on stage, harmonicas, and a genuine interest in playing and visiting my hot city.

I bought the album that night, but left it in a friend's handbag, and haven't received it back yet :(